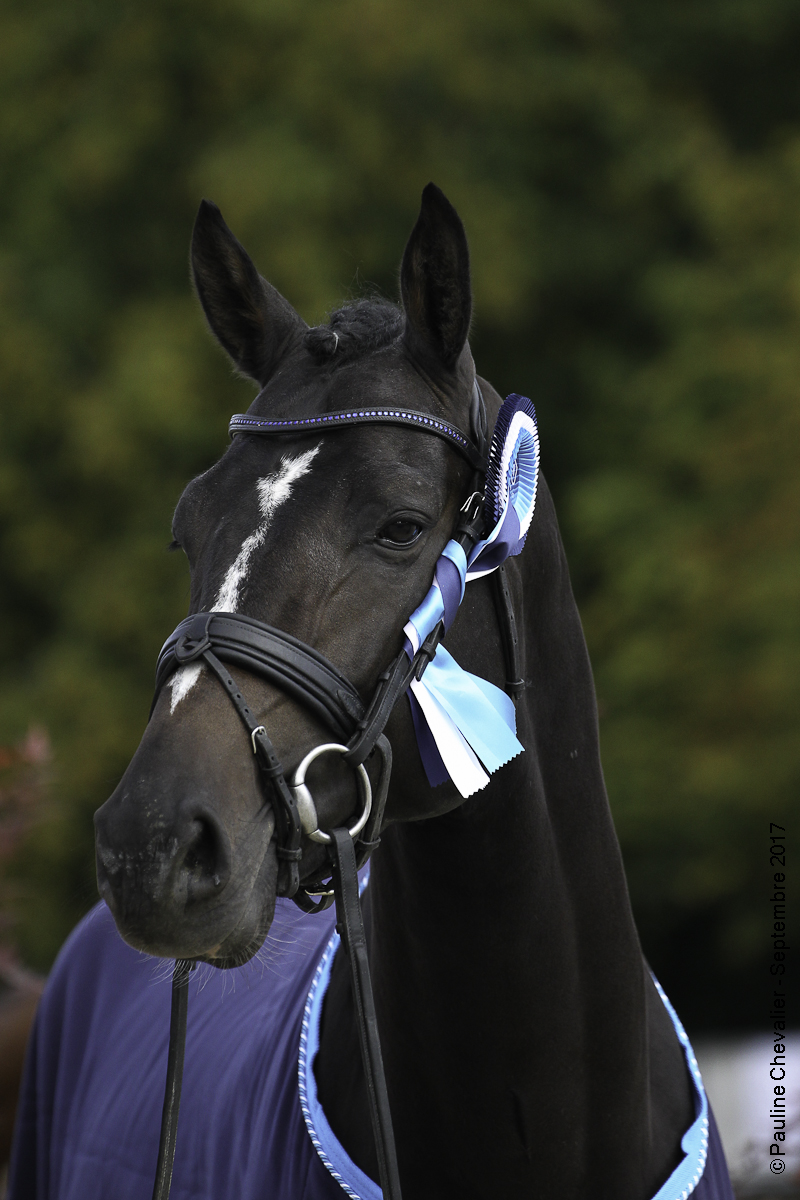 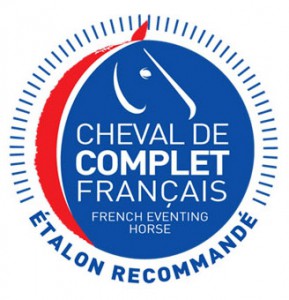 Son of Quite Easy (Quidam de Revel x Birte II, show jumping winner at 1m50 Grand Prix, from one of the best Holstein lines, that of the leading stallion CAPITOL I), world renowned for his versatility in both CSI (ranked 93rd in 2016) and CCI (12th in 2016), out of Royce de Kreisker (Diamant de Semilly x Jifrane de Chalusse) from the very good line of IFRANE.

Dartagnan de Beliard, ICC 157 highest index of his generation, is a superb looking stallion, very well bred, a modern type with the fundamental qualities of blood, respect, power, agility and balance in abundance. Eventing Champion of France at 4 years old, Vice-Champion at 5, and an exceptional 2019 season as a 6 year old crowned by the titles of French Champion and, at the Mondial du Lion d’Angers, Vice-Champion of the World.

His rider Thomas Carlile says of him : « He’s an extraordinary horse who has already shown himself to be very special. As a six year old he confirmed his potential in both dressage and show jumping and on the cross has revealed a handsome technique and essential stamina. ».  Dartagnan is out of the same dam as Birmane ICC 155(17) and also Allegra ISO 140 as a 6 year old.

He has a high fertility, there were 14 foals born in 2019 for 15 mares covered. In 2019 he served 40 mares. His offspring have his eye catching good looks and excellent balance; this along with a docile temperament all adds up to him being a very promising stallion.